House prices are often turbulent and challenging to predict, but anyone looking to sell or buy in the next 12 months will be keen to know what is in store. The past decade has been a rollercoaster ride in terms of house prices, and aspiring homebuyers and owners have had to keep a keen eye on the trends.

Throughout the early 2010s, there was small growth in the house price market following the financial crisis, followed by a surge in the middle of the decade. Following political uncertainty after the European Referendum, house prices have slowed in recent years.

The question is, what will 2020 bring, and what can we expect to see for the housing market in the next year?

What Will Happen To House Prices In 2020?

Luckily for homeowners, it is expected that house prices will rise by roughly 2% throughout the year of 2020. The UK’s biggest property website, Rightmove, has said that the run-up to the election result paved the way for increased activity within the housing market. Spring is set to be the season with the most activity when it comes to property, as it always proved to be a popular time for both buying and selling.

During 2019, the number of agreed sales dropped by 3% on the previous year, and the number of properties listed for sale fell by 8%. Not only were the number of houses for sale and number of purchases decreased but in the run-up to the December election, there was an average price fall of 0.9%. This dropped the average price of a home in the UK to £300,025, just a mere 0.8% ahead of the same time last year.

In 2020, the expected growth of 2% will be welcomed by property owners, as the average house price will increase by £6,000. The reason behind the predicted growth is due to certainty provided from the election landslide, being the first bit of political certainty the country has seen in a long time.

Many buyers and sellers are likely to have been holding off on making big property decisions during the past turbulent few years.

2020 Property Prices in the North East of England 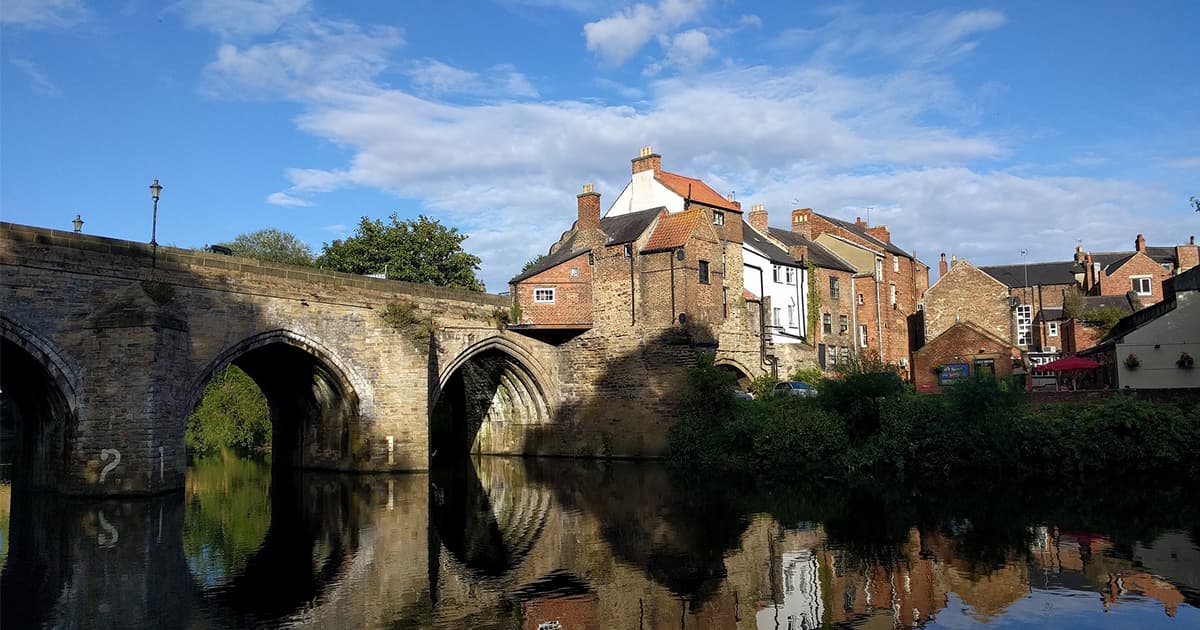 As always, the property market will see regional variations, with different growth rates set for everywhere from London to Newcastle and beyond. London is showing signs of bottoming out with an expected price increase of 1% across most Southern regions. This contrasts significantly to the North East of England which is expected to experience gains of between 2% and 4%.

The fundamentals of the property market are set to remain ‘sound’ as interest rates should stay low, high employment rates are being experienced and lenders are competing to lend. This coupled with average wage growth outstripping the growth of house prices; buyer affordability is on the up.

In the North East of England, including Newcastle and surrounding areas, the increase in house prices will be welcomed by sellers. The buying market will continue to be driven by first-time buyers, although price increases will only add to the already existing struggles such as saving the necessary deposits.

Property Prices: What’s to Come Next?

Looking ahead through the next decade and beyond 2020, Savills have predicted that UK house prices will continue to rise by 15.3%, but there are due to be some significant regional differences. Their forecasts up to 2024 show that the North of England will experience the most significant growth at an impressive 21.6%. This is expected to be thanks to the diversity and strength of the regional economy and also the capacity for higher loan to income borrowing.

The North of England is expected to outperform the South for the first time in a long time, with some areas of Greater London forecast to see just a 4% growth.

London has hit the limits of affordability, leading to many families and individuals choosing to move further from the capital. Areas such as Newcastle, Leeds, Liverpool and Sheffield were far slower to recover from the financial crisis and because of this, have a larger capacity for house price growth in the future.