Most property buyers know that there is room for negotiation when it comes to asking prices, but this is most common among existing properties. With older homes, there is likely to be minor damage, décor and other factors that can give leverage for negotiation.

When it comes to a new build house, it is common to think the price is set in stone. Many buyers are drawn into the many benefits that a new build house can offer, but is there really a chance to reduce the asking price?

Is the Price of a New Build House Negotiable?

When you are considering investing in a new build house, you might assume there is no room for negotiation. New developments often have their asking prices plastered all over the hoardings during the building process and it can be easy to think that is a fixed price. Developers will be hoping to achieve that asking price for a new build house, but the real selling price will depend on a number of factors.

The property’s location, level of demand and progress of the development will all contribute to the final selling price.

If a new build house is in its very early stages of development, then developers might be keen to negotiate a deal, especially if they need funding to continue the project. On the other hand, if the project is nearly complete and a buyer has not yet been found, then that can also be a good position for negotiation. No matter the stage of the development, it is always worth researching house prices of similar properties in the area. This will give you a good idea of if a negotiation could be done and how much the new build house is likely to sell for.

It is important that you never pay over the odds for a new build house as if you pay more than you really think it is worth you could struggle to sell it further down the line or fall into negative equity.

How to Negotiate the Price of a New Build House? 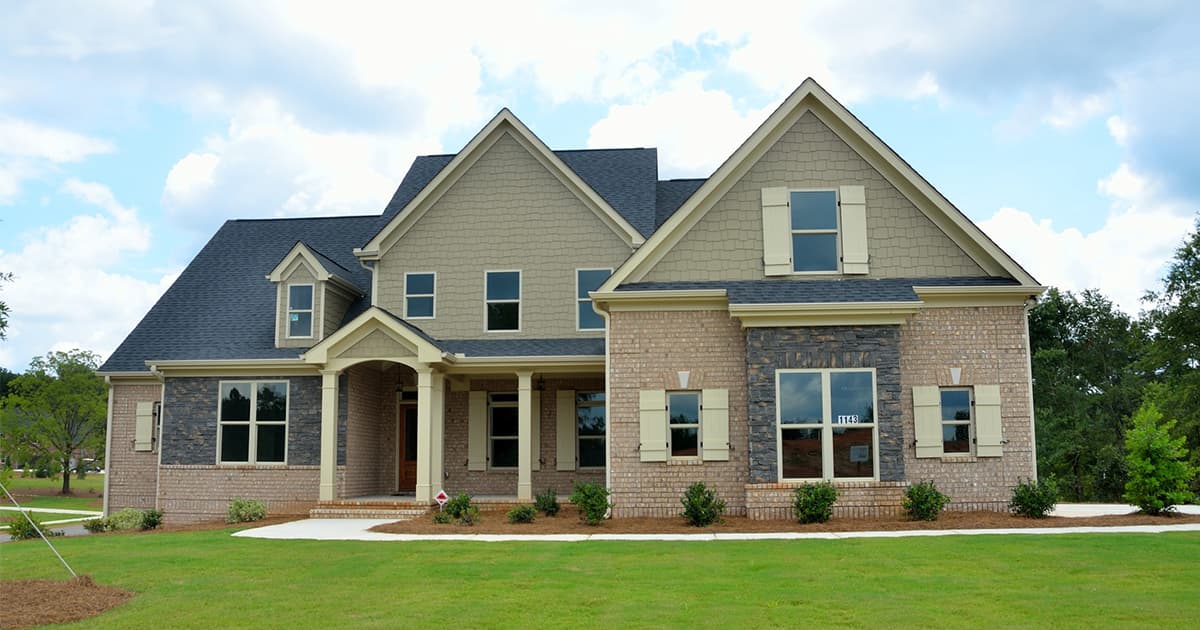 New build developers are likely to be just as open to a negotiation as any other property seller, but it is important to know how to approach the deal.

In addition to this, many new build homes coming to market today were planned before the 3% charge on stamp duty for second homes was introduced, which has deterred buy to let investors. These situations have resulted in developers struggling to find buyers, leaving many properties open to negotiation.

Try to find out how many properties are on the development, how many are still for sale, how long they have been on the market for and if there are any other similar developments nearby. By having all of this information, you will have the confidence to negotiate a lower price.

It is not uncommon for developers to offer to pay stamp duty on your behalf, which can end up saving you thousands of pounds. Before agreeing to this kind of deal, be sure to work out exactly how much stamp duty you would have to pay to check it is worthwhile. Other negotiable extras include higher quality finishings in the property such as flooring and kitchen worktops. This is often possible early on in the development process, but make sure you get all negotiations agreed in writing.