5 Must-Visit Locations In The North East For Architecture Enthusiasts

5 Must-Visit Locations In The North East For Architecture Enthusiasts

Nothing better defines a place than its architecture, and the North East is full of some jaw-dropping buildings and historical locations. Being a construction company, it will come as no surprise to you that we at Team Build love beautiful buildings and we are fortunate to operate in a part of the country with an abundance of great structures to admire.

Our fellow architecture enthusiasts can rejoice in some of the extraordinary works of art that can be found across the North East of England. If you love experiencing remarkable architecture, dramatic buildings and historical sites, then read on to find out our five must-visit locations in the North East: 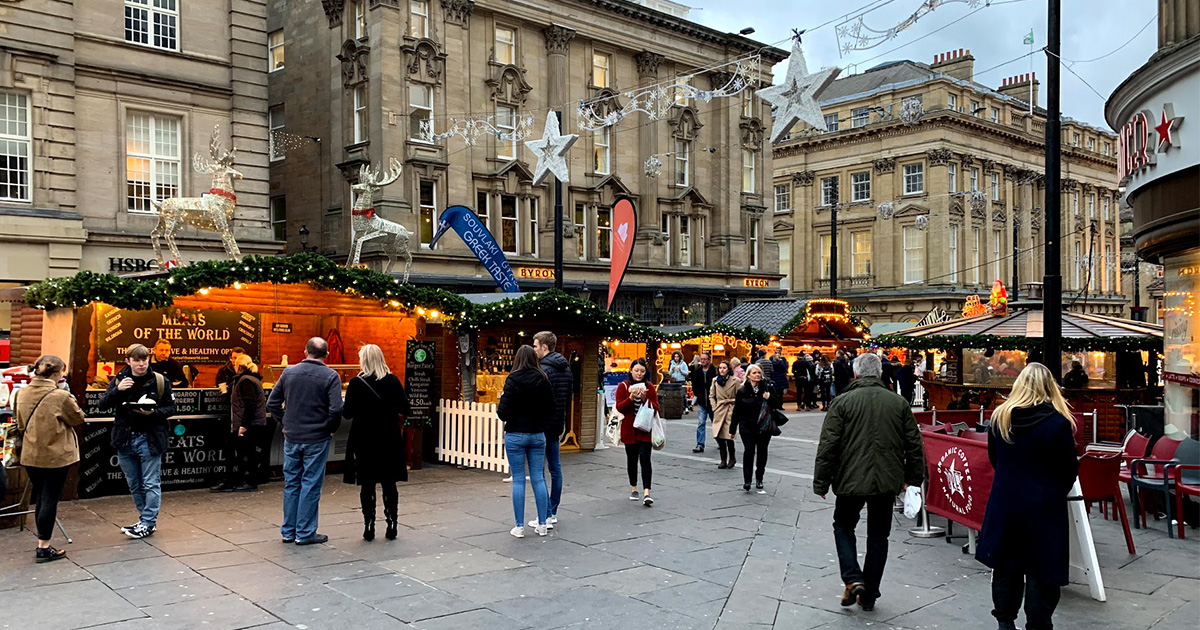 As well as the wonders of Grey Street, the area also boasts Grainger Market, Theatre Royal, Grainger Street and Clayton Street. Roughly 40% of the buildings in the area are listed as being of architectural or historical importance, making it the perfect location for those with a passion for beautiful buildings.

The main focal point of Grey Street is Grey’s Monument which was erected in 1838 as a commemoration of the Reform Act of 1832. The famous street houses a selection of picturesque and historical bars, cafes, restaurants, galleries and independent shops. 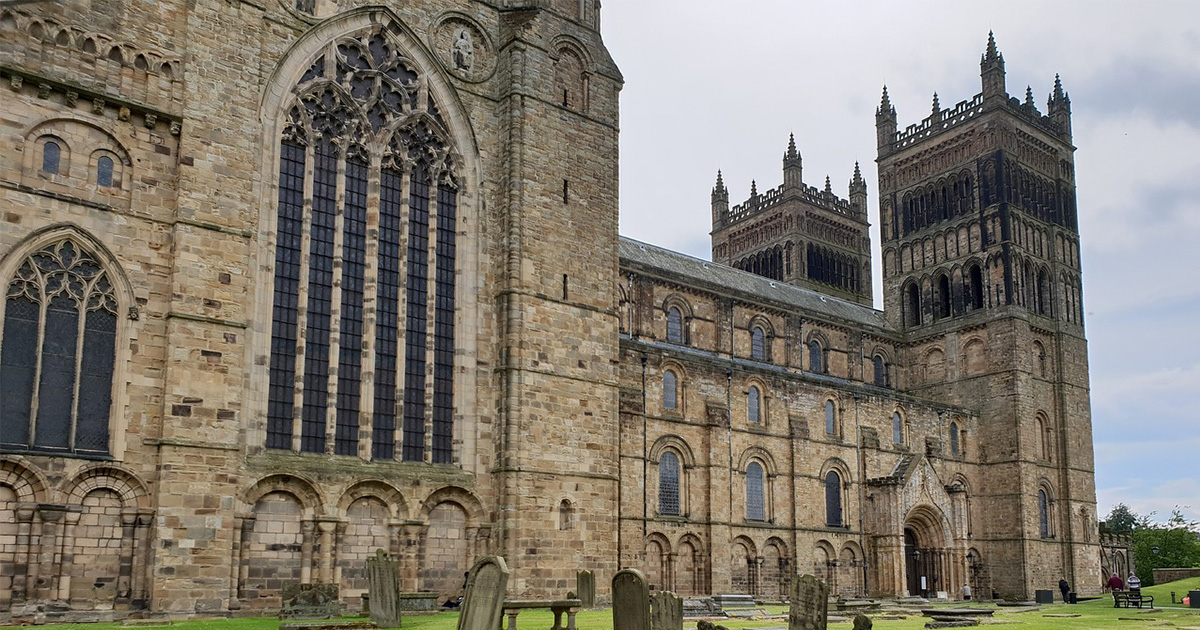 Durham is packed full of some amazing architecture and makes for a great trip for any architecture enthusiasts. There are plenty of beautiful and historical buildings across Durham, each offering their own architectural importance. Most famous of all the buildings in Durham has to be Durham cathedral which was vital in revolutionising church-building across Europe.

Durham Cathedral was built using an array of architectural innovations that changed the way future churches have been constructed. The most significant architectural element of the cathedral is the nave vault, which is the earliest surviving stone vault of such scale across the globe. Durham Cathedral was the first building where the pointed arch was successfully used as a structural element, as all previous buildings used semi-circular arches which had their limitations.

It is not just Durham Cathedral that offers a great view for architecture lovers, but various other locations across the city. Durham Castle provides a stunning example of Norman architecture and was built over a four year period from 1072. To truly explore Durham’s history and charm, then a visit to the Palace Green Library is worthwhile, and the library itself is an impressive group of buildings that were built during the 15th century. 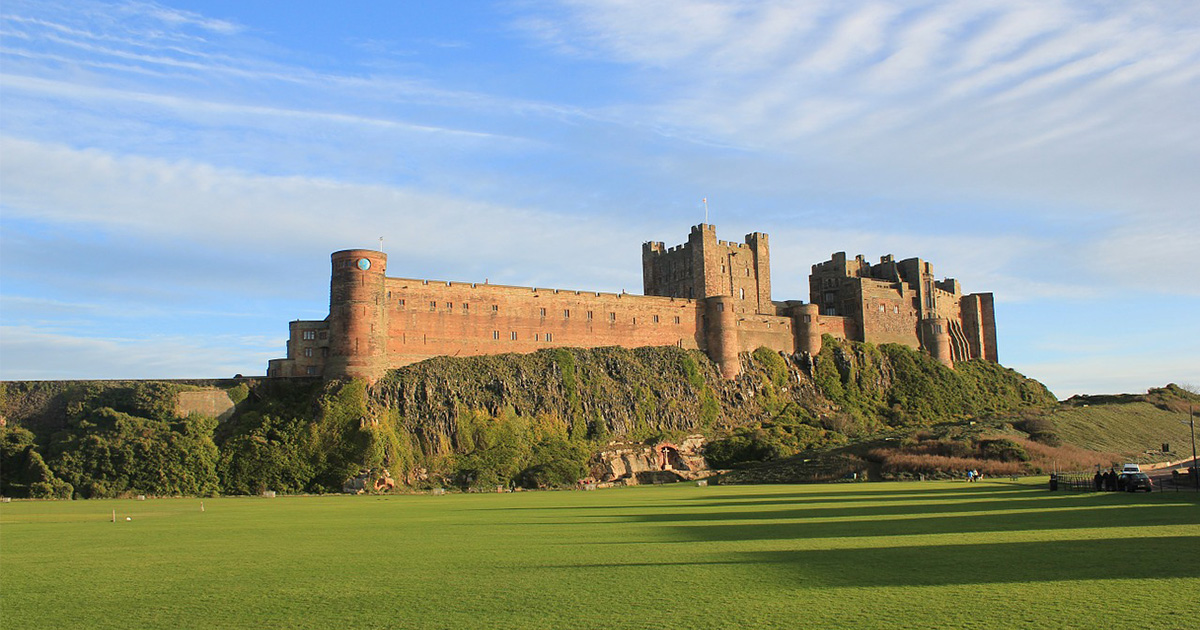 Bamburgh Castle – one of Northumberland’s most iconic structures

Home to one of Northumberland’s most iconic structures, Bamburgh is a great place to visit for those with a love of architecture and picturesque buildings. Bamburgh Castle was once home to the kings of ancient Northumbria, and while the castle that stands today is a relatively recent structure, there have been settlements on the site since prehistoric times.

Bamburgh Castle as it is today was built in the late Victorian times by the first Lord Armstrong, a famed industrialist who also built Cragside House, Gardens and Estates.

The Castle houses 14 public rooms and over 2,000 artefacts such as porcelain, furniture, arms and armour, and artwork. The impressive construction is a Grade I listed building and was the first castle in England to be defeated by the artillery at the end of a nine-month siege from Richard Neville during the War of the Roses.

Kielder is a popular location for tourists in Northumberland as it is home to Europe’s largest man-made lake and offers exciting activities such as water sports. However, it is not all about countryside walking trails and picturesque scenery, as Kielder Water & Forest Park also features the Kielder Observatory. Kielder boasts the darkest night skies in England thanks to the limited light pollution, making the observatory a star-gazer’s heaven.

Kielder Observatory is not only a heaven for astronomy lovers, but also for architecture enthusiasts as the building itself is an impressive piece of work. It is the first observatory to use a land pier form, and the building is a completely timber construction. The unique observatory is completely self-powered by a wind turbine and photovoltaic panels and has received awards for its architectural excellence. 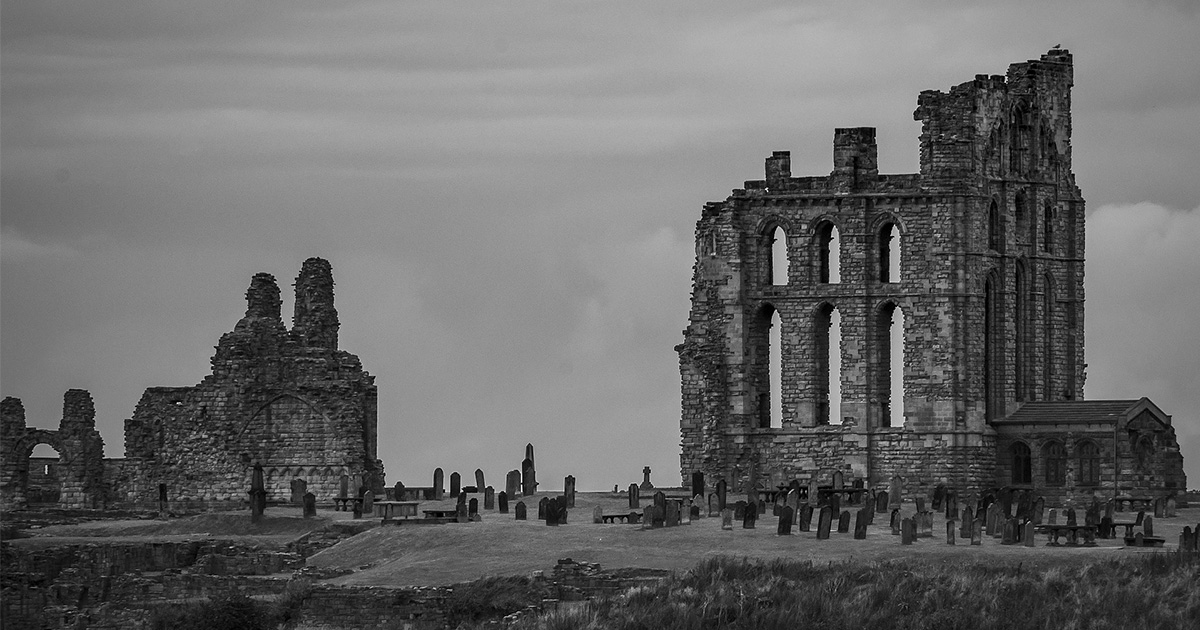 Tynemouth’s headland is set out into the North Sea and features strong natural defences on the north, east and south sides, making it the perfect location for a castle. The coastal location has been home to various historic buildings such as a monastery during the sixth and seventh century AD. Today Tynemouth Castle and Priory offers a stunning piece of architecture across a complex of buildings, some of which have been in use since at least the Iron Age.

Defensive walls surround the entire Tynemouth Castle and Priory complex, and after the dissolution of the priory, the site was transformed to a Royal castle. It is a rare architectural site as it has been put to so many different purposes over the centuries.