Britain has some amazing and iconic buildings. Some have been built in the last few decades – the Gherkin in London, for example – while others are hundreds of years old. The Tower of London, for example, is a wonderful example of medieval architecture, while Hampton Court represents a Tudor ideal when it comes to building design.

Moving forward a few centuries and there are the cotton mills of the industrial revolution and the railways the Victorians built to take advantage of the new age of train travel. Then there’s the Glasgow School of Art, which is a beautiful example of Art Nouveau architecture from the late 1800s.

Each of these buildings is very different, yet each – in their own way – feel very British because they fall within what could be described as traditional British architectural style which we’re briefly looking at in this article

Spanning the late 15th to early 17th centuries, Tudor architecture changed gradually, moving from the building of churches in the Perpendicular Gothic style of the late Middle Ages to the great country houses of Elizabethan England.

The Baroque style builds on that of the grand Elizabethan homes, but takes inspiration from Italian Architecture of the 16th century, meaning buildings were more ornate. The style is recognisable by its curved lines, bold shapes and rich colours which are used to decorate buildings elaborately.

Its popularity was short-lived (around fifty years). However, during this time, it led to some of Britain’s most well-known homes, including Castle Howard and Blenheim Palace, being built. 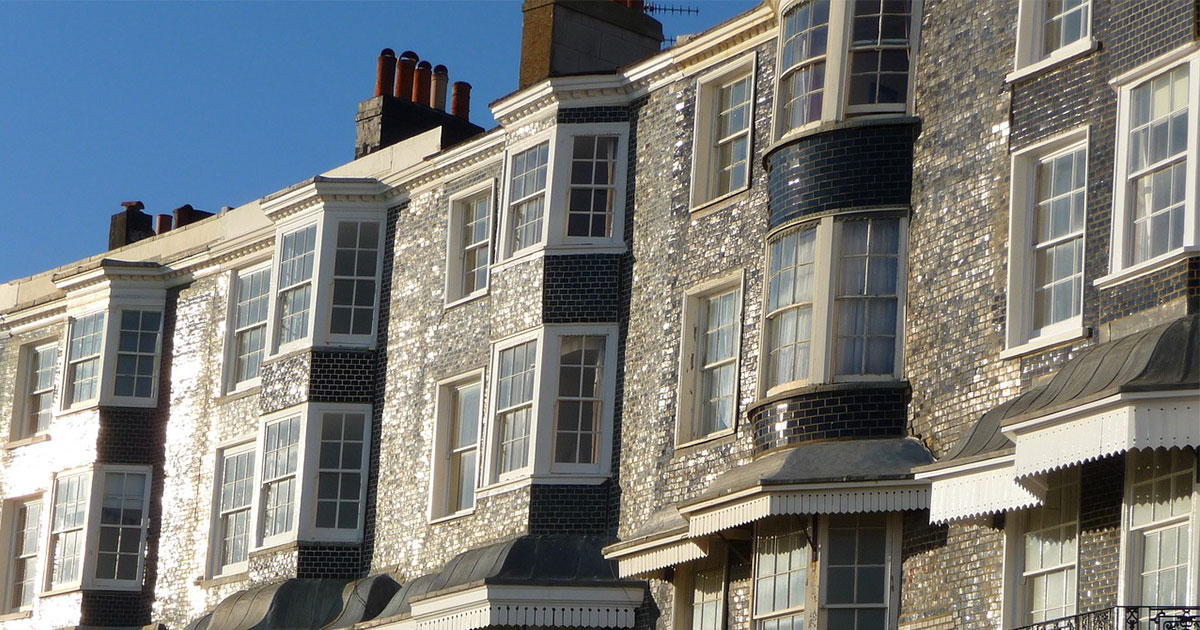 As the taste for Baroque architecture waned, Georgian Architecture rose to prominence. The style is recognisable by the classical-expired exteriors including columns and the elaborate interiors painted in light blue, lavender, pink and pea green. And, while it was still used to build stately homes such as Kedleston Hall in Derbyshire, it was also used to build the homes of the burgeoning middle class; the Royal Crescent in Bath is a perfect example.

There are plenty of fantastic examples of Georgian architecture much closer to the Team Build Construction office here in the North East of England – most notably the beautiful buildings located on Grey Street in Newcastle.

Rather than looking to countries such as Italy and Greece for inspiration, Victorian architecture looked back to Britain’s own rich architectural past, mixing elements of Medieval and Renaissance architecture with that of the Tudor period. Often described as Gothic, the style is recognisable by its highly elaborate designs, steeped, sloped roofs and pointed arches. Examples include the Palace of Westminster and Studley Royal.

As the era progressed, the Gothic style gave way to one recognisable by its steel, iron, glass and much cleaner lines. This later Victorian architecture reflects the influence of the industrial revolution; in homes, it included sash-windows, large mantelpieces, and cast iron gates. It also saw one other significant change when it comes to architecture: The formation of the Royal Institute of British Architects in 1837. 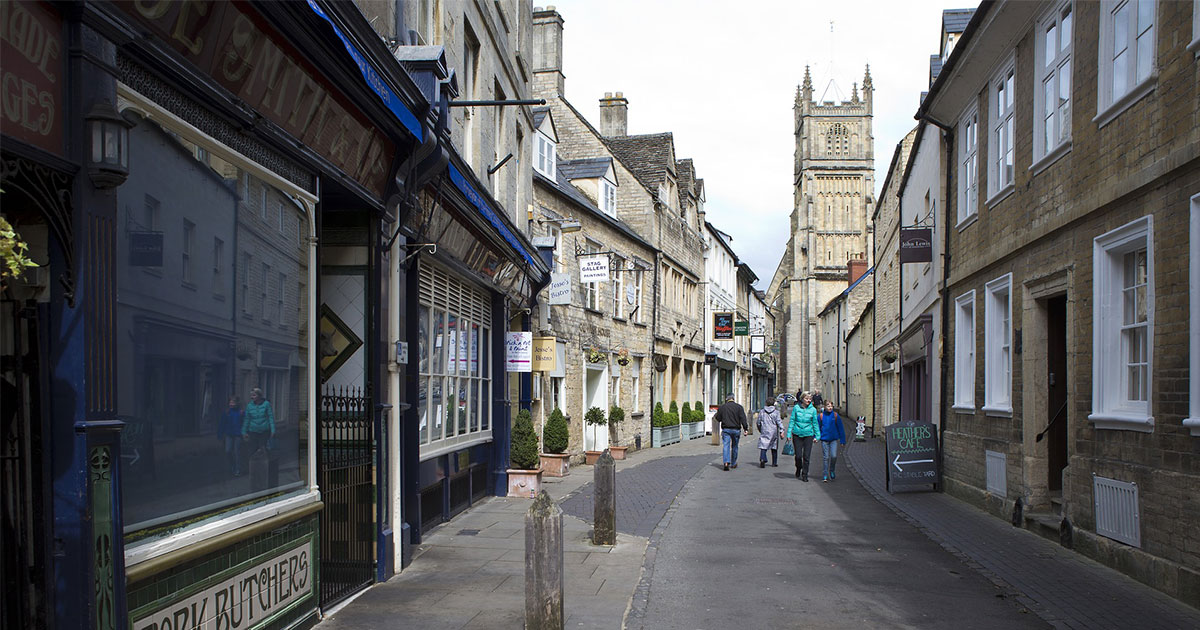 Starting in 1901 and lasting for just 20 years, the Edwardian architectural era looked back in much the way the Victorians did, only this time to the Georgian period, especially when it came to interiors, with walls painted lighter colours. The medieval architecture was an inspiration too, with lead panelled windows and half-timbered walls. One of the most well-known examples of Edwardian Architecture is Shaw’s Corner.

In the 1930s Britain began to change. Transport links meant people began moving out of the cities and town centres and into the suburbs, which lead to a home building boom with houses taking their inspiration from every era that had come before. Most, however, were smaller than houses that had come before and had uncomplicated lines.

The 1930s also saw the introduction of bungalows.

Britain changed again after World War II. Because of the blitz, many homes had to be rebuilt and many soldiers returning home needed to be housed. As a result, buildings went up and became blocks of flats, which had clean, sharp, lines but have not necessarily stood the test of time. This led to older buildings being modernised and new buildings being built in the modernist or industrial style.

Concrete became a popular choice for building public buildings, becoming what is known as Brutalism. Many found this style cold and uninviting. However, in recent years, it is being looked at in a new light and been seen as something worth preserving.